A temporary Catholic School was established on Palm Island by the Sisters of Our Lady Help of Christians in October of 1934, the initial enrolment was 97 students.

The building of a formal school was started not long after and St Michael's School officially opened in 1938 by the Apostolic Delegate, Dr Panico.  Two sisters taught children until 1945 when they withdrew and were replaced with the Franciscan Missionaries of Mary.

Sr Paule Gambara was the principal until 1969. She was ascended by Sr Angela Dunne, Sr Patricia Cleary and Sr Mary Louise Slattery. The Franciscian Sisters still maintain a presence on the island. In 1969, the Casement site was needed to accommodate the air strip and surrounds, so that the island could be serviced by a commercial airline. The school was relocated to where it now stands, at that time consisting of five classrooms. In 1972, additional classrooms were added to cater for the needs of 150 students. 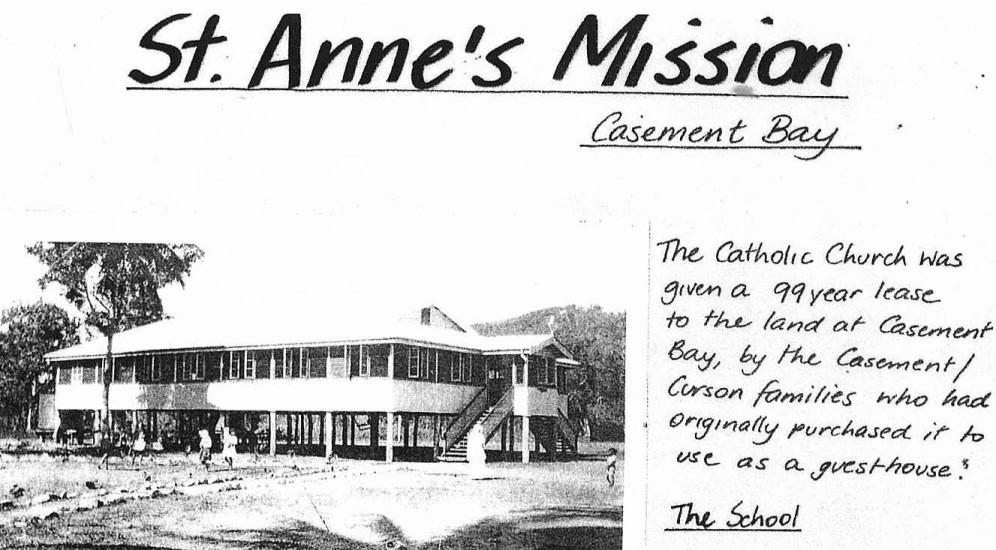 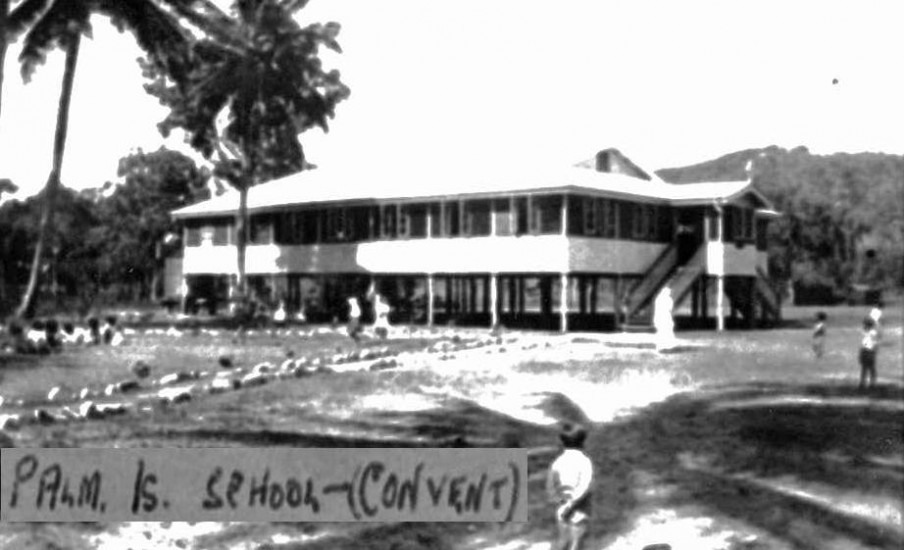 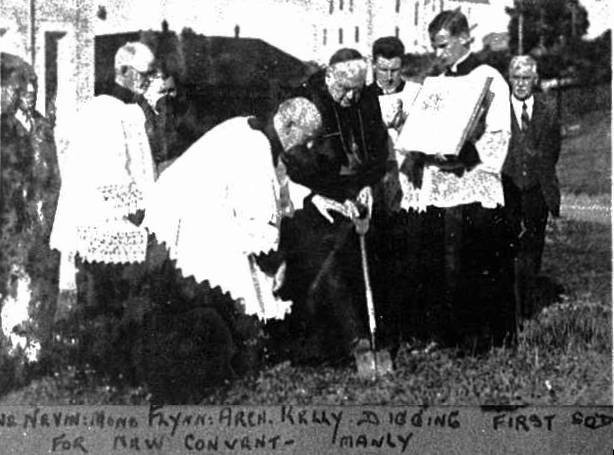 In 1979, Lay administration was introduced. This lasted until 1991. The Lay Principals during these years were John Law, Bill Blackley, Tim Jenkins, Colin Pilkington and Carol Fisher (AP).  The first qualified Aboriginal teachers, Mrs Irene McBride and Mrs Carol Fisher joined the staff in 1986.  In 1988, the original wing of the school was refurbished.

In 1991, the Preschool project began. 1992 saw a new principal Sr Geraldine Kearney (Good Samaritan), the opening of the preschool and a new administration area.  Increased enrolments prompted the the extension of the preschool in 1994. In conjunction with this was the development of a master plan - St Michael's School Review and Development Program. Which has the aim of providing and enhancing education at St Michael's School.

February 1995 saw extensions to the preschool opened by the Honourable Simon Crean, who was also presented with a feasibility study, undertaken by the community. Upgrading the staff accommodation was a major consideration at this time. A submission was presented in March under the combined programs of ATSIS, IESIP and LEAP. This resulted in grants from both State and Federal Governments in 1996. Ms Kerrie Prescott was appointed as the architect for this job.

Sr Veronica Quinn SGS was appointed principal in 1997 and continued the work of renovation of St Michael's. Steven Dillon took over as the architect during this time. In 1998, the original building site was demolished and a new building against the base of the hill was erected. The new building contained four highset classrooms above a storage room and a much needed covered area.

The creek was made safe and beautiful during these years.  A new administration block, brick classrooms and amenities were built. Old classrooms were refurbished to provide a resource / library / IT centre along with a parent centre. The tuckshop was renovated and a new toilet block built. A carport was also added to house the Toyota Troop Carrier purchased in March, 1999.

The opening and blessing of the renewed St Michael's School occurred on the Wednesday the 27th October, 1999. Bishop Raymond Benjamin, blessed the new facilities and they were officially opened by Mr Peter Lindsay MLA, representing the Minister for Education, Training and Youth Affairs. Sr Marian Kingston PBVM was the principal at this time.

More recently, there have been major renovations and improvements to the school to provide students with an undercover multipurpose play area and covered walkways along with the building of a new lighthouse project - with a parent centre, learning enrichment centre, a transition support centre and a knowledge centre. These buildings were completed at the end of 2012 with assistance from BER Grants and BGA Grants.  We are looking to the future: with a new refurbishment of the tuckshop area and senior toilets,  along with administration to provide a more welcoming entrance and more office space.